Nowadays, a person is considered mature when he or she can think wisely, make responsible decisions and differentiate between right and wrong. We know that in every religion, there is a particular ceremony to celebrate maturity. Especially here in Bali, there is a ceremony that celebrates the coming of age called Mepandes, also called "Potong Gigi" which, when translated, literally means Cutting Teeth ceremony. 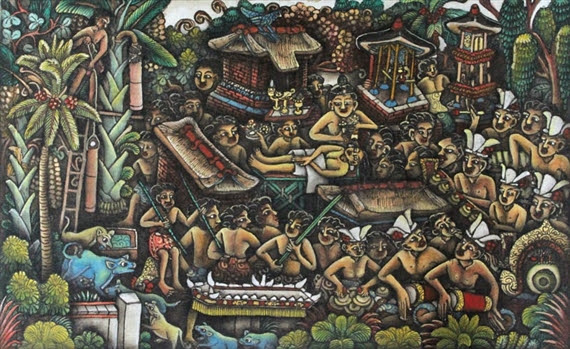 It is a must for all Balinese to go through this ceremony when it is deemed that a child has come of age. Not just a symbol of maturity, there is also some other purpose in this ceremony. In this week's newsletter, we will discuss the Balinese Maturity Ceremony. Read on to learn more.

Mepandes, Mesangih, or Metatah are other names for this ceremony. This ceremony means to figure out the true nature of human and free them from Sad Ripu influence. Sad Ripu is six types of enemy in the human character that comes from bad behaviour. Those are: Kama – lustful, Lobha – greedy, Krodha – cruel and grumpy, Mada – madness, Moha – arrogance, and Matsarya – envy and jealousy. 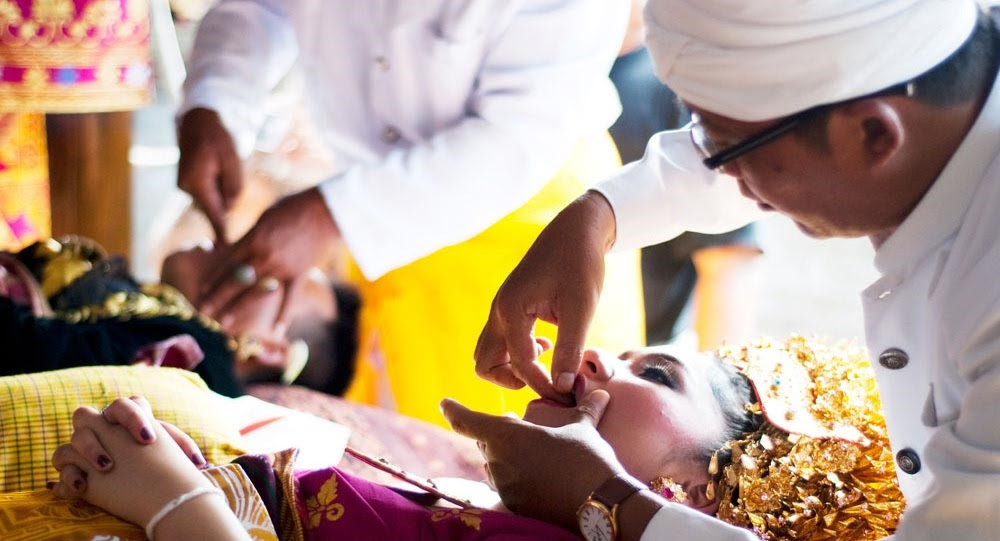 Mepandes is a part of Manusa Yadnya. Kids will be called teens or adults when their physical characteristics change. In women, maturity can be seen after their first menstruation and men when their voice change. These characteristics can be used as an initial basis that the child is ready for Mepandes. But, time for conducting Mepandes ceremony is not immediate. The ceremony also depends on the family's financial condition as well. 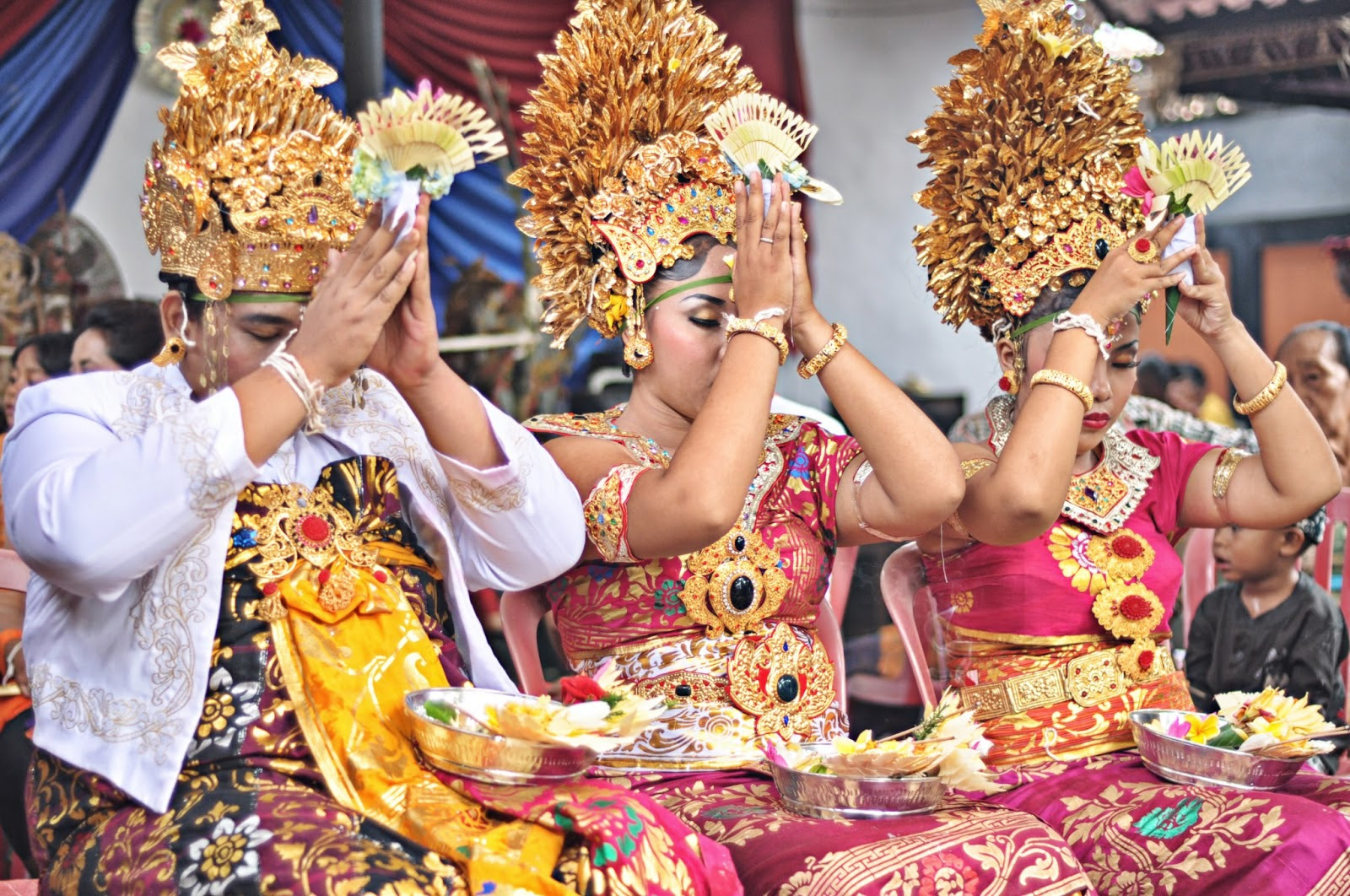 Besides to figure out the true natrue of human and free them from Sad Ripu influence, Mepandesceremony also has other purposes, including joining other family members who have already gone through the ceremony and are in states of grace. The Balinese also believe that those who do not go through the Potong Gigi ceremony will be punished later in hell by Bhatara Yamadipati (God of Death). This ceremony also represents the parents' obligation to their children on their way to adulthood.

The important thing that can be summed up and keep in mind is the purpose of this ceremony, which is to minimize the negative impacts of being a person, but it doesn't mean that after this ceremony, that person will completely be void of evil. It all goes back to each person's personality. Do they have a strong passion to change themselves into a better person? Or not?

We hope you've enjoyed this week's newsletter. Do share this with your family and friends and don't forget to share your holiday snaps, stories and videos with us. Follow us on Facebook and Instagramand tag us for a chance to be featured!

Trick Or Treat! Halloween Bash at b Hotel Bali & Spa

Established in 1996, PT. Trijaya Dewata has proven to be a reliable partner to the promotion industries in providing publishing, printed media and digital media as well.

Our main business is to provide various printed and digital media. In addition, our dedicated team can create and design custom made projects based on demands, such as Promotion Kits, PR and Marketing Campaigns.

We use cookies to ensure that we give you the best experience on our website. If you continue to use this site we will assume that you are happy with it.Ok